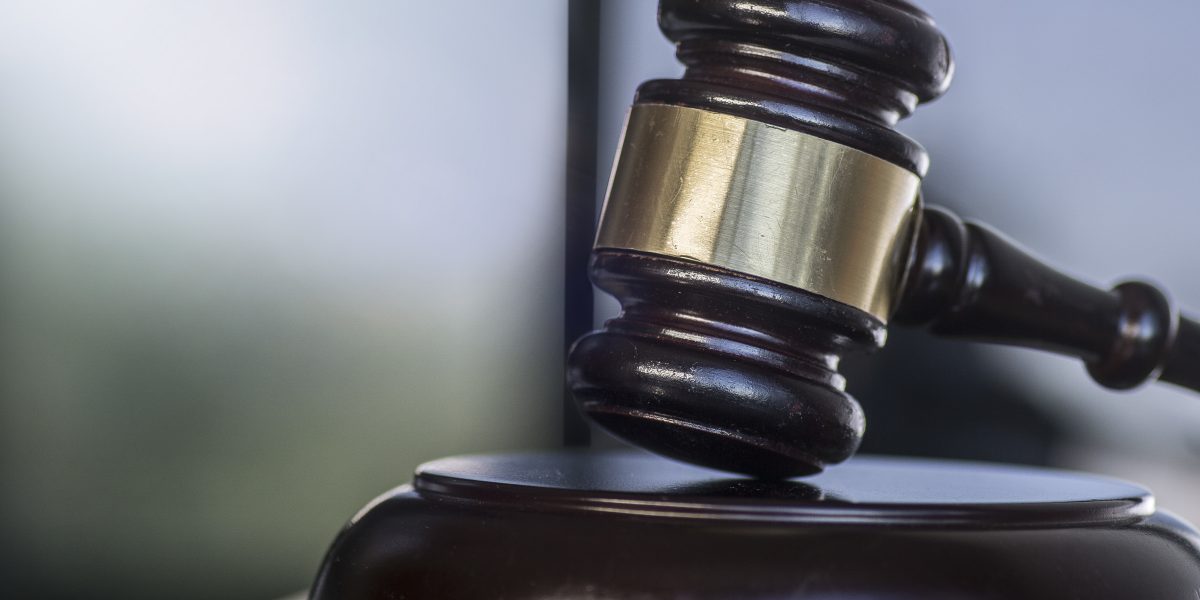 At the time of the breakaway from Martin’s, Mosaic Funeral Group owners explained the reason for leaving Martin’s to their clients and provided them with the opportunity to remain with Martin’s or to sign new policy agreements with Mosaic. “After finding out the reason for our leaving Martins, the overwhelming majority signed new agreements and we are delighted that now, 9 months down the line, they are still Mosaic clients,” says Collins.

“The case has been heard and has been dismissed with costs. Mosaic Funerals with our 104 branches nationwide will continue trading as normal.”

The details of the case and its outcome are displayed below: 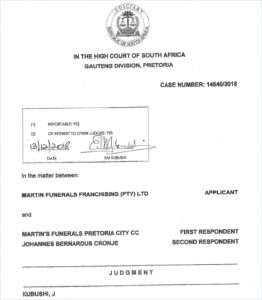 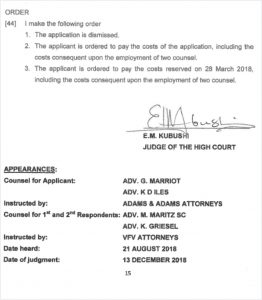