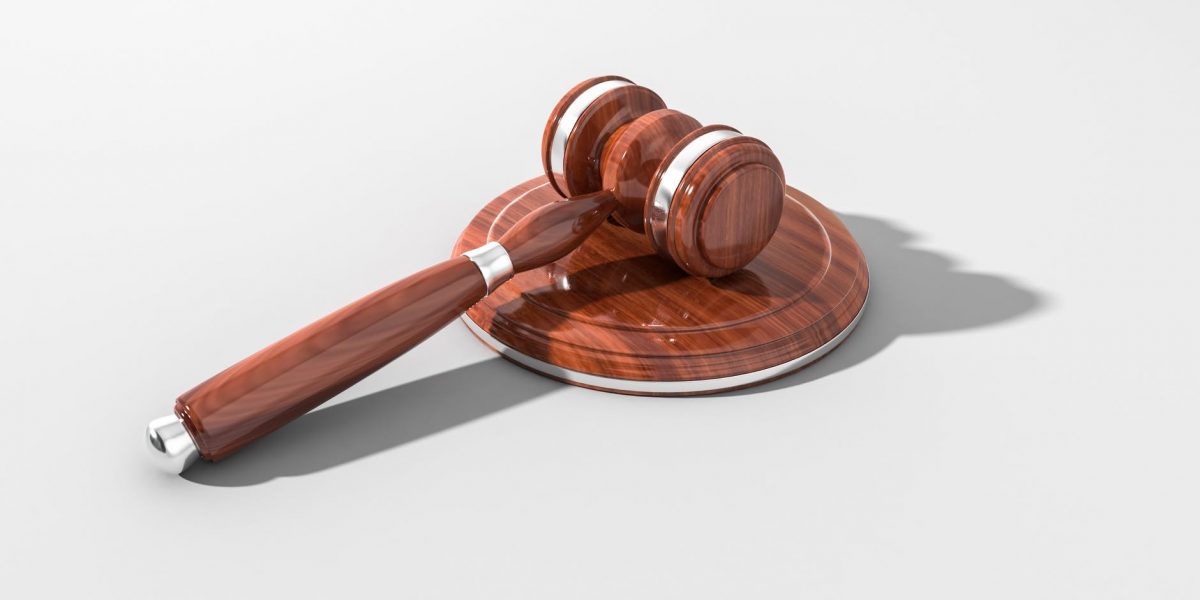 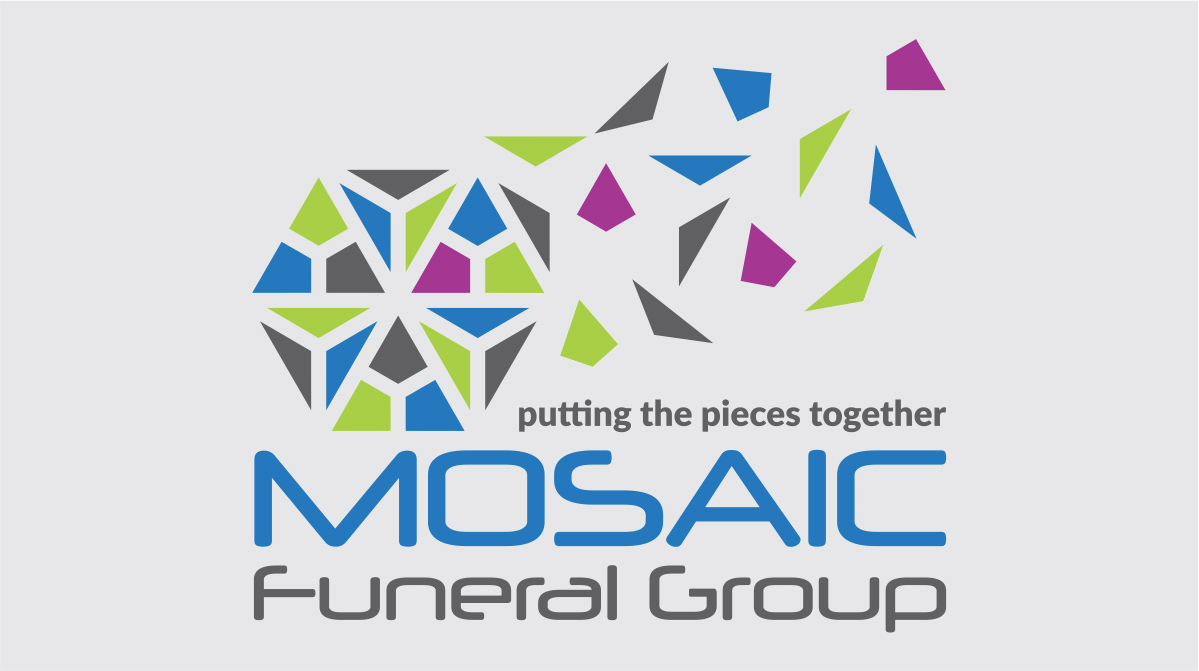 Mosaic Funeral Group spokesperson, Ronnie Collins, has expressed the group’s deep concern for their clients’ funeral policies. “It has come to our attention that representatives of Martin’s Funerals have been personally visiting, SMSing and phoning Mosaic Funeral Group clients and making disparaging and false claims about our services. Martin’s have also urged our clients to make funeral policy payments into unverified Martins’ bank accounts, instead of to Mosaic.”

Collins states that this would put their policies at risk and could leave some clients without cover. “We are not sure whether these clients have been informed of the fact that they must follow the correct cancellation procedures if they wish to discontinue their policy with us, and must also follow the correct and proper channels for signing up with a new policy provider.”

Collins urges all Mosaic clients to make contact with them if they have been approached by Martin’s Funerals to confirm that their cover is still in place. “We understand the fact that clients can choose to switch service providers as they see fit. However, Martin’s Funerals’ are intentionally misleading consumers who may risk losing their cover.” He affirmed that Mosaic’s customer care team is standing by to explain and alleviate any uncertainties that clients may have.

According to Collins, the actions taken by Martin’s Funerals are in reaction to 97 of their former nationwide branches breaking away from the group earlier this year after fraudulent financial activity was uncovered. “We ended our franchise agreement with Martin’s Funerals Franchising and then established The Mosaic Funeral Group of Companies after we uncovered the fact that they committed fraud by unlawfully diverting money that was owed to us as franchisees.”

Mosaic Funeral Group is now locked in a legal battle with Martin’s Funerals. According to Hein Beukes, from VFV Attorneys, who represent Mosaic Funeral Group, franchisees were entitled to commission payments based on funeral policy sales. “Our clients raised concerns when they became aware that R752 115 which was due to be paid into the Martin’s Advertising fund for the benefit of franchisees, was deliberately diverted to the Martin’s Franchising corporate account during January 2017,” states VFV.

This caused the breakdown of the trust that led to 97 branches leaving Martin’s, says Collins. “When Martins Franchising received notification that multiple franchisees were intending to cancel their franchise agreements, they offered to pay the outstanding commissions as a means to remedy the breach of trust. We instructed our attorneys to appoint Deloitte to conduct an audit of the financial administration of the Advertising fund. Based on the findings our attorneys will now proceed to institute criminal proceedings against the individuals that have committed the fraud.”

At the time of the breakaway from Martin’s, VFV advised Mosaic Funeral Group owners to explain the reason for leaving Martin’s to their clients and provide them with the opportunity to remain with Martin’s or to sign new policy agreements with Mosaic. “We are delighted that now, 9 months down the line, the overwhelming majority are Mosaic clients,” says Collins.

“Although we have conducted our business fairly and honestly, we are still subjected to an onslaught of challenges presented by Martin’s Funerals who are harassing and misinforming our clients. We will not stand by and allow our clients to be put at risk of losing their funeral cover. Our attorneys have obtained Court Orders in the Groblersdal, Dennilton and Kwaggafontein areas to prohibit Martin’s, their current franchisees and their employees from threatening, harassing or intimidating our clients.”

According to Collins, despite the Court Order obtained for the Groblersdal area, Martin’s Funerals has continued with these tactics and that Mosaic will now be pursuing a contempt of Court application.

“When we started Mosaic Funeral Group, we wanted to build a reputation of being there for people during their hardest times and we stand by this. Most of the current Mosaic Funeral Group branch owners have been in the funeral industry for two decades or more. We are still there helping our clients ‘putting the pieces back together’ – the same owners and the same professional staff,” concludes Collins.

Released by Oxigen Communications on behalf of Mosaic Funeral Group.